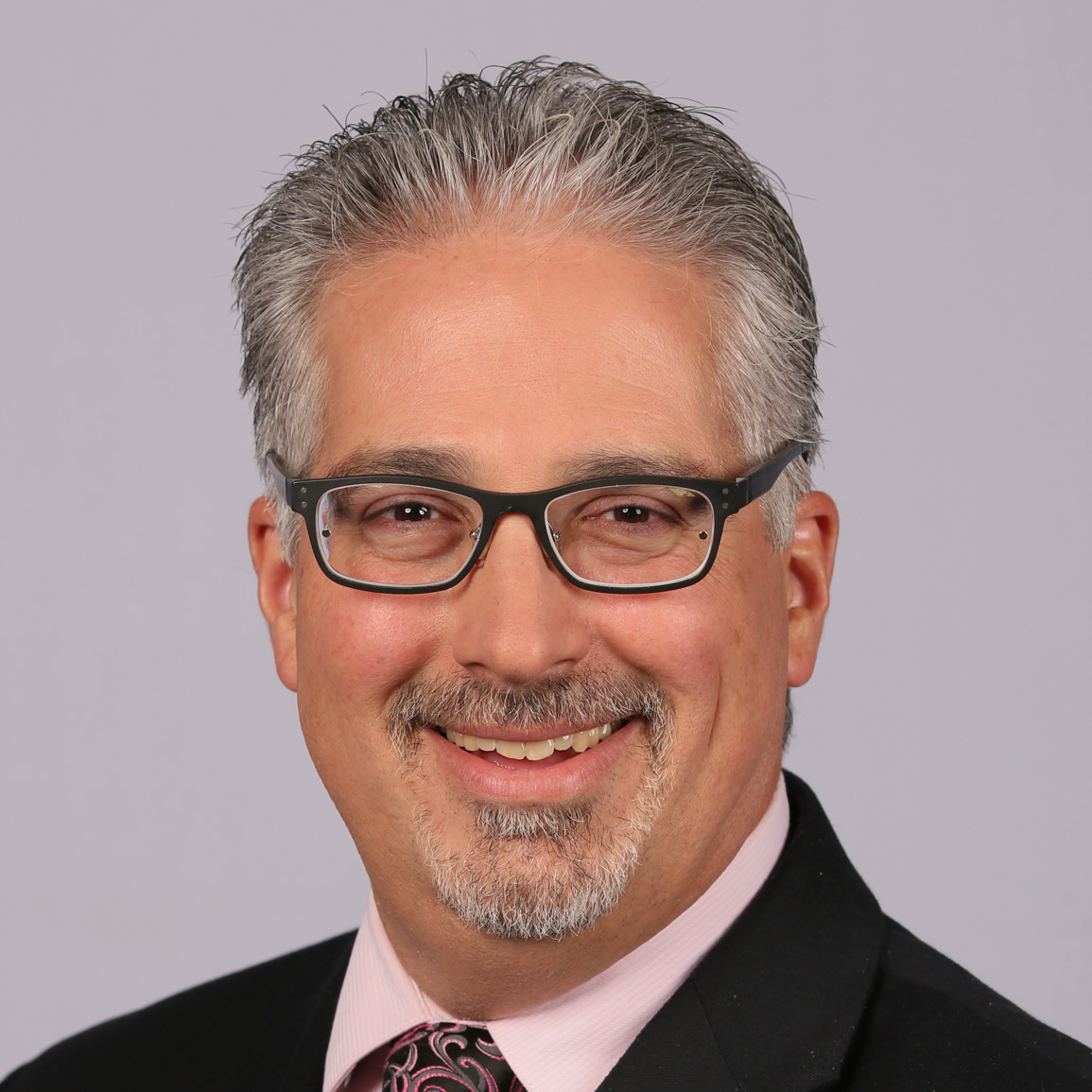 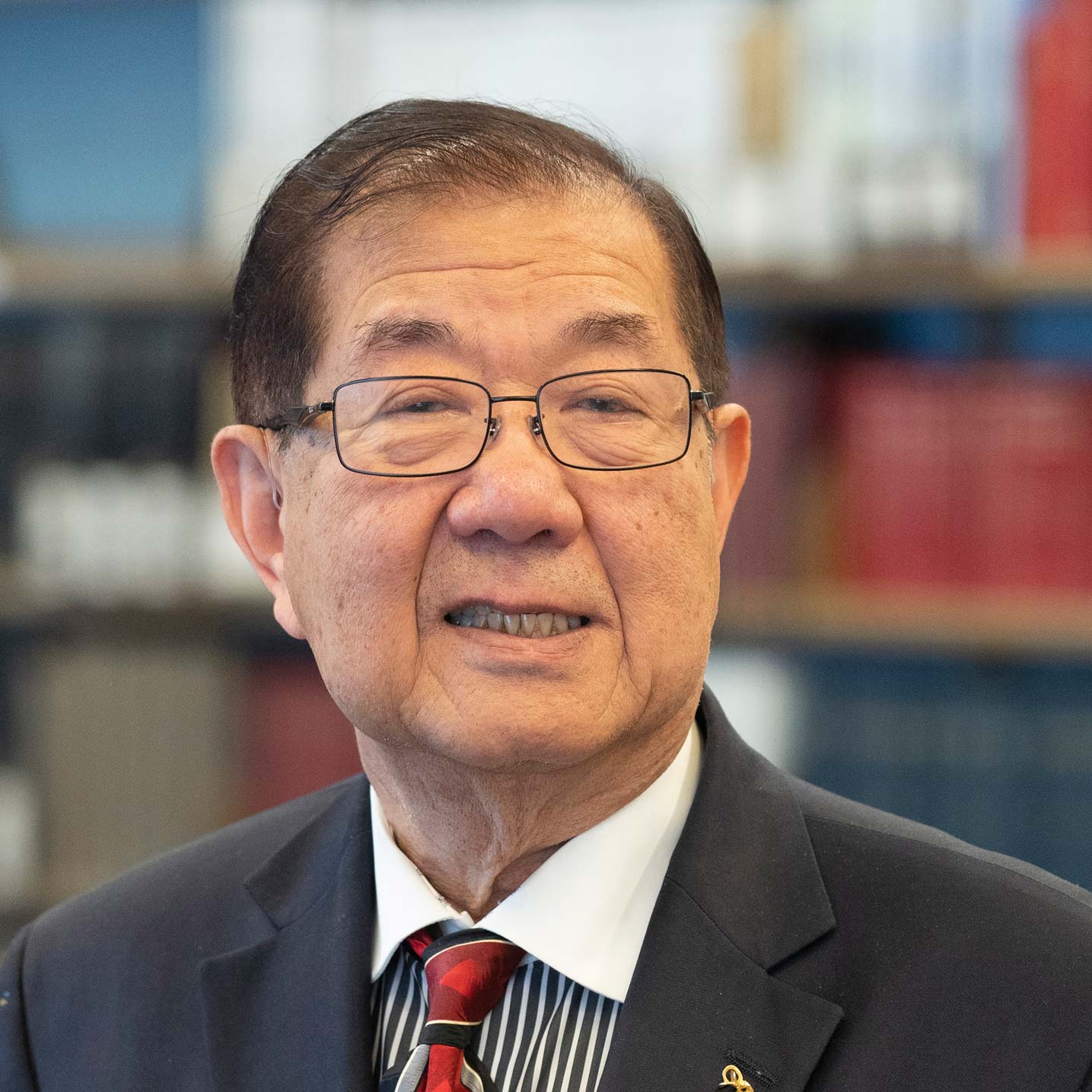 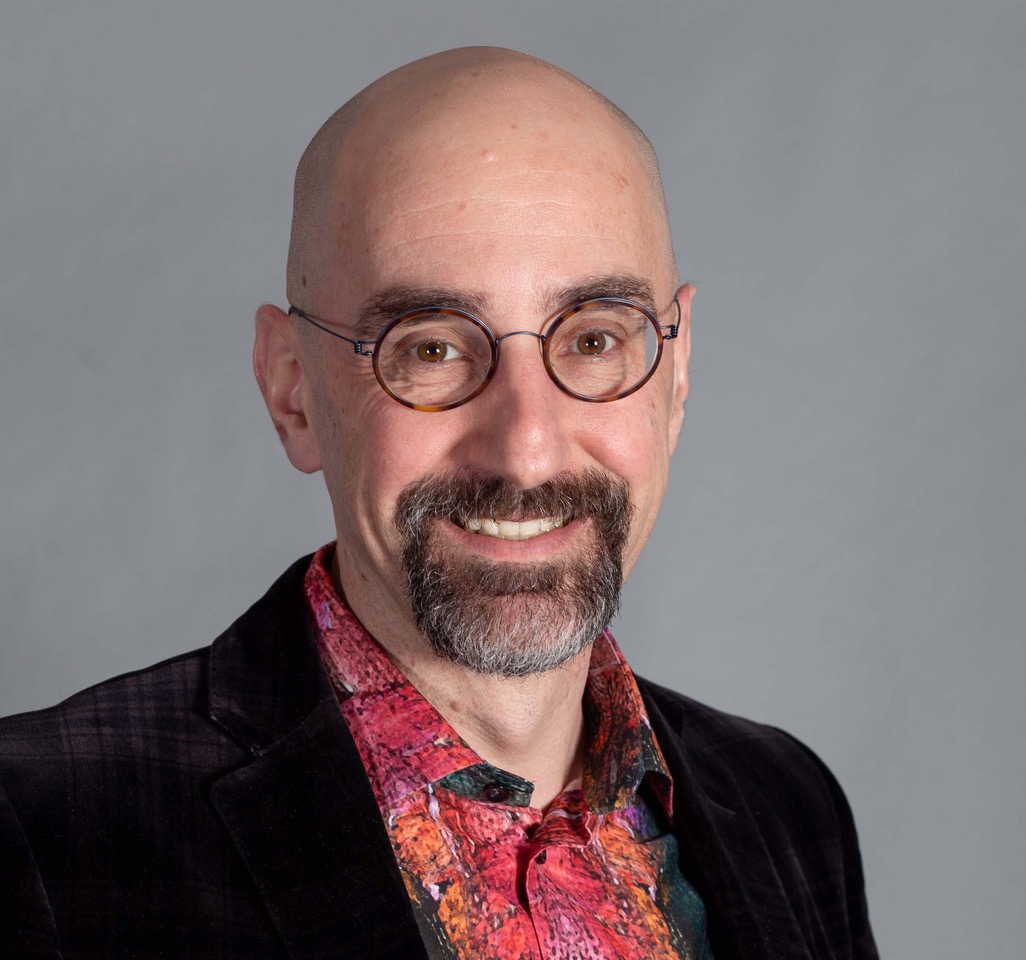 Dr. Mark A. D’Agostino, ENT specialist and owner, Southern New England Ear, Nose and Throat Group, has been involved in the full spectrum of otolaryngology/head and neck medicine and surgery, and sleep medicine and surgery, including head and neck masses/tumors, thyroid and salivary gland diseases/masses, ears, allergy, sinus disease and surgery. He focuses on in-office procedures and the full spectrum of sleep disorders with a special interest and expertise in obstructive sleep apnea.

D’Agostino is an assistant professor of Surgery at the Frank Netter School of Medicine Quinnipiac University and at the Uniformed Services University of the Health Sciences/ F. E. Hebert School of Medicine, as well as a clinical instructor at Yale University School of Medicine. He is a past member of the Sleep Disorders Committee of the American Academy of Otolaryngology/Head and Neck Surgery, and a reviewer for Otolaryngology/Head and Neck Surgery, Laryngoscope and Sleep and Disordered Breathing. He is a well-known lecturer and has published several papers and book chapters.

He obtained his M.D. degree in 1989 from the Chicago Medical School and completed his internship and residency at the McGaw Medical Center, Northwestern University. He has practiced as an active-duty physician with the United States Air Force at Malcolm Grow Medical Center, Andrews A.F.B. in Maryland.  While there, he served as a consultant to the Pentagon, the Military Bands and Lajes A.F.B. Terciera, Azores. He started a voice clinic and a snoring and sleep apnea clinic for the active duty and retired military personnel of the Washington D.C. area.  In 1997, he received a Commendation Medal and was honorably discharged from the Air Force as a Major.

Dr. K.J. Lee is a distinguished physician who emphasizes efficiency, affordability, outcomes and quality of the patient experience. He has been responsible for introducing Alaxo Airway Stents to internationally recognized physicians and organizations specializing in the field of sleep medicine and surgery. He is known in the healthcare industry for promoting compassion for the patient and provider and stressing the value in treating every patient as if “The Patient Is U” www.tpiu.org. He has advised United States presidential candidates and members of Congress on health policy.

After graduating from Harvard University and Columbia University, Lee completed his residency at Harvard Medical School. In 1972, he joined Yale University and subsequently became the chief of Otolaryngology at the Hospital of Saint Raphael, a position he held for more than 20 years. During this time, he served as the Hospital Medical Staff president, chair of the Hospital Medical Board, vice chair of an HMO insurance company, and as the president and treasurer of the American Academy of Otolaryngology—Head and Neck Surgery and its foundation.

He served as director of Service Line Development at Northwell Health Systems. While at Yale, he also published over 30 textbooks including “Essential Otolaryngology—Head & Neck Surgery,” a text that has been translated into several languages and is regarded as one of the most widely read textbooks in otolaryngology-head &amp; neck surgery in the world.

Lee has focused on creating technologies that simplify physician workflow and ensure that government mandates do not hinder patient care. In 2004 he sponsored the Bipartisan Presidential Healthcare Summit in conjunction with the Center for Congressional and Presidential Studies at the American University.

Dr. Wright holds the rank of Professor in the Department of Surgery at the University of Alberta and is the director of the Alberta Sinus Centre. He has had the privilege to train 14 fellows in Rhinology/Endoscopic Sinus and Skull Base Surgery. He has served as Facility Chief of Surgery at the University of Alberta Hospital, President of the Canadian Society of Otolaryngology-Head & Neck Surgery, and as incoming Chair of the Royal College of Physicians and Surgeons Specialty Committee for Otolaryngology-HNS.

Dr. Wright is a fellow of the American Rhinologic Society and an active fellow of the Triological Society from whom he received the prestigious Harris P. Mosher Award in 2007 for outstanding clinical research. He served as Co-Editor-in-Chief of the Journal of Otolaryngology-HNS from 2007-2017 and continues to serve on the editorial board of the International Forum of Allergy and Rhinology as well as American Journal of Rhinology and Allergy.

Dr. Wright has published extensively with 85 peer-reviewed journal articles and book chapters. His research interests include: outcomes research in rhinosinusitis, evidence based practice in Rhinology, endoscopic management of sinonasal tumours, vidian neurectomy, and the study of underlying mechanisms of chronic rhinosinusitis. He was awarded a Fellowship Ad Hominem from the Royal College of Surgeons of Edinburgh in 2018.